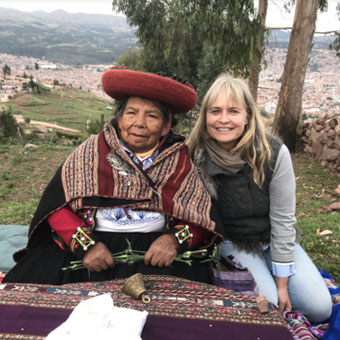 New York-based Elisabeth Möhlmann is the founder of Blaze a Path Productions, and a former actor and stage director. Born in Munich, Germany, Elisabeth grew up in Rio de Janeiro, Brazil and studied philosophy before moving to New York City to study acting at the Lee Strasberg Theater & Film Institute. She later returned to New York City and established a successful real estate career before meeting Mama Irene. That fateful encounter helped heal Elisabeth from a debilitating illness, and ultimately sparked the creation of this project. Mama Irene has granted Elisabeth the exclusive rights to document her life and healing crafts. 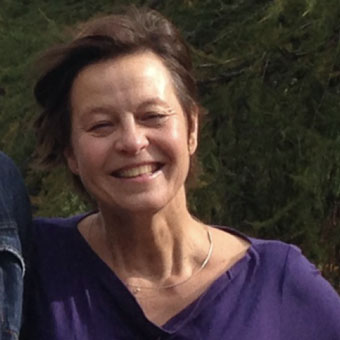 Documentary film producer and director Bettina Ehrhardt holds a Master's degree in French Literature and a diploma in Film Studies both from Lyon 2 University. Her favorite subjects range from ethnology. nature and politics to the arts. Passionate about music, she has made several films dedicated to composers and conductors like Claudio Abbado, Zubin Mehta, Kent Nagano, Pierre Boulez, Luigi Nono, Helmut Lachenmann, Bernd Alois Zimmermann. Her films are broadcast on channels as diverse as ZDF, Arte, WDR, BR, Radio Canada, RAI and were awarded on international documentary film festivals.  In 2009 she founded bce films & more GmbH.  A tireless traveler, by taste and profession, Bettina Ehrhardt is based in Munich. 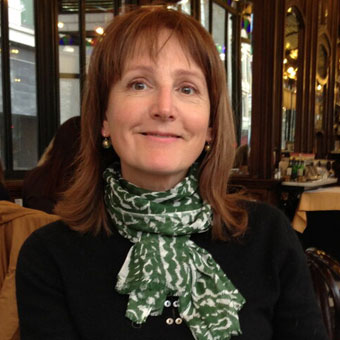 Born in Neuburg, Germany, has worked since 1980 as an award-winning editor in Germany and in the USA. Her credits include feature films, documentaries and TV series, for ZDF, ARD, and many more. Several of of her films received awards, such as the Gold World Medal of the 55th New York Festivals, International Television Programming and Promotion Awards in the category ‘Drama ’Grimme Preis’, in the category: Best Film, nominated for the German camera price in 2007 and 2010 in the category „Bester Schnitt“ (best editing). 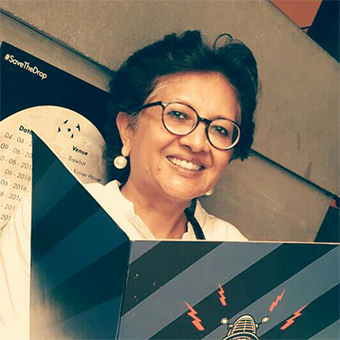 Film producer and director Angana holds a PhD in Theater, and a Masters in Ancient Indian Culture, Bombay University. She is trained in Classical Manipuri Dance with Jhaveri Sisters since childhood. She formed Illumine Films in 2002 with the intention of producing films on Indian/Asian Heritage and promotional short films for Social Entrepreneurs and ventures for social good. Awards: The John D Rockefeller 3rd Fund, USA, Ford Foundation India Office and MacArthur Foundation, USA Teaching Fellowship. Awarded UGC Research Fellowship. For a complete filmography please contact us. Angana directed our 2019 Film shoot. She is based in Goa, India. 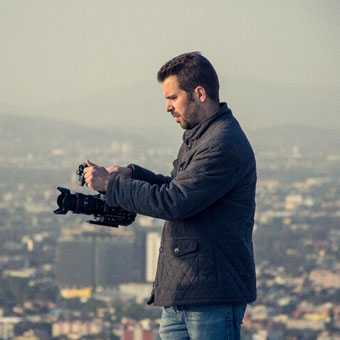 Born in Mexico City, Franz Zavala is a veteran cinematographer, and founder/director of Effects Or Films, a production company, based in Mexico City. He has worked in the film and music industry for the past 25 years. Previous films: Las Paredes hablan, Deseo, Casese quien pueda. 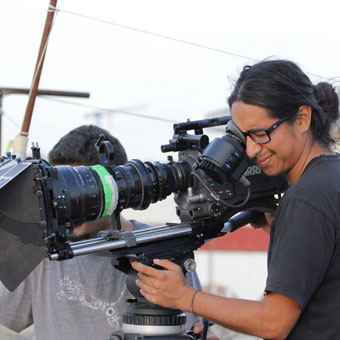 Born in Cusco, Peru, and currently based in Cusco, Johan has worked as a cinematographer for fiction and documentary films that have been screened at festivals worldwide, including Alfa (2015) and Cocodrilo (2015) from Cuba, and Viaje (2018) and Rojo Profundo (2019) from Peru. He studied at the International Film School in Cuba. 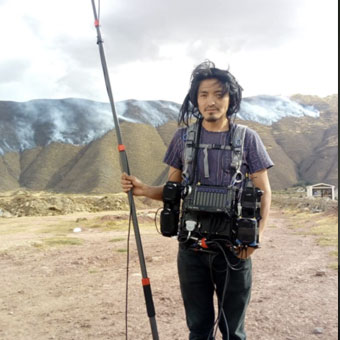 Born in Apurimac, Peru, and currently based in Cusco, Cesar Centano is a sound recordist and mixer with more than 15 years experience in the film and television industry. He has worked on dozens of fiction and documentary projects, including films exhibited in Rotterdam, Visons Du Reel, Cannes. He studied at the International School of Film and Television of San Antonio de los Baños, Cuba. 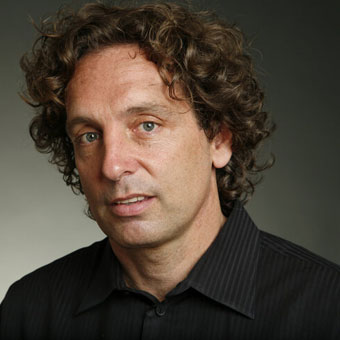 New York City-based Jim Papoulis is a multi-talented composer who creates music in multiple genres: from classical and contemporary to choral and world music. He has worked with renowned artists and organizations around the world, including Aretha Franklin, Celine Dion, Beyonce, the New York Philharmonic, the UN University of Peace Forum, 9/11 Museum in New York and the Beijing Olympics. He firmly believes that music can heal, educate and empower lives. 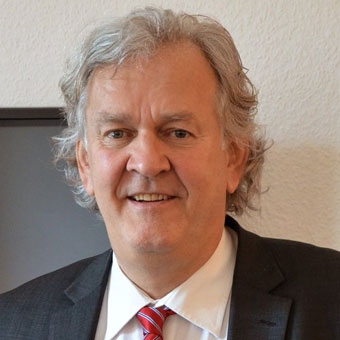 Torsten Bönnhoff is the founder and CEO of Studio Halle, one of Germany's leading all-inclusive production and post-production companies for film and television. Studio Halle also runs Arthaus Musik, a music publishing and distribution company, and Monarda Arts, a boutique production house for cultural programming. Before establishing Studio Halle in 2003, Torsten founded a marketing agency, and later a sister company for IT technologies in media projects. He is also the co-founder and board member of ‘NHV-Theophrastus, a non-profit naturopathic association that promotes natural healing practices. 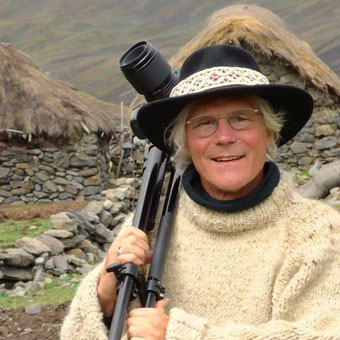 Carl Austin Hyatt has been a fine art photographer for fifty years. His conviction that the Earth, Pachamama, is an animate living being has been the inspiration for his life and work. This led him to explore shamanic traditions on four continents. He found his spiritual home on his first trip to Peru in 1998 and has returned more than thirty five times. He has known Mama Irene and her extended family for more than twenty years. His photographs are in numerous public and private collections including the Smithsonian Museum of the American Indian and the Boston Museum of Fine Arts.